Garrison Keillor returns to the Clay Center on September 10 at 7 p.m. as part of “The Prairie Home Love and Comedy Tour.”  The show promises over two hours of stories and many of the characters Keillor made famous on his long running radio program. 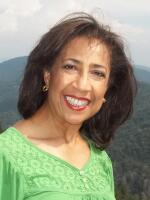