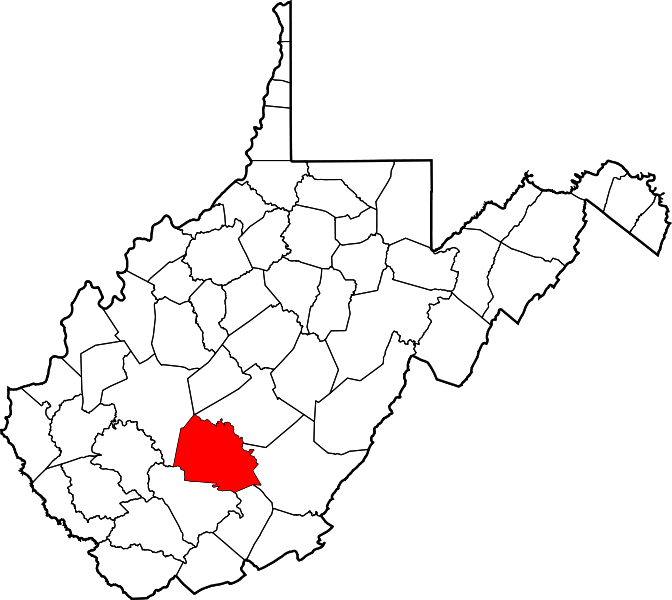 The Register-Herald of Beckley reports Mayor Dennis Hanson and the school preservation board announced a drive Monday to raise funds for the restoration. To date, the board has raised more than $343,600.

Board member Sharon Cruikshank says the goal is to raise $1 million for the first phase of restoration.

What exactly the old school will be used for hasn't been decided, but Cruikshank says the board wants to see it serve "the community at large."

The school was built in 1923 with sandstone by local stonemasons. The building was first used as a high school and then as a middle school before it was closed in 1999.

Associated Press
The Associated Press is one of the largest and most trusted sources of independent newsgathering, supplying a steady stream of news to its members, international subscribers and commercial customers. AP is neither privately owned nor government-funded; instead, it's a not-for-profit news cooperative owned by its American newspaper and broadcast members.
See stories by Associated Press
Discover The Impact Of WVPB
Learn More
Love WVPB And Want To Help? Serve On Our Friends Board!
‎
Learn More
WVPB Media App
Learn More
Latest News
WVPB Passport
All six seasons of Downton Abbey now available.
Hundreds of PBS Shows. On your schedule.
Learn More
It's the power of community.
WVPB is local news, education, music, and entertainment for West Virginia.
Your donation today will help keep us strong and vital.
Donate Now
Related Content