A Potomac River protection group is organizing a demonstration against plans for a pipeline beneath the river that would carry natural gas from Pennsylvania to West Virginia. 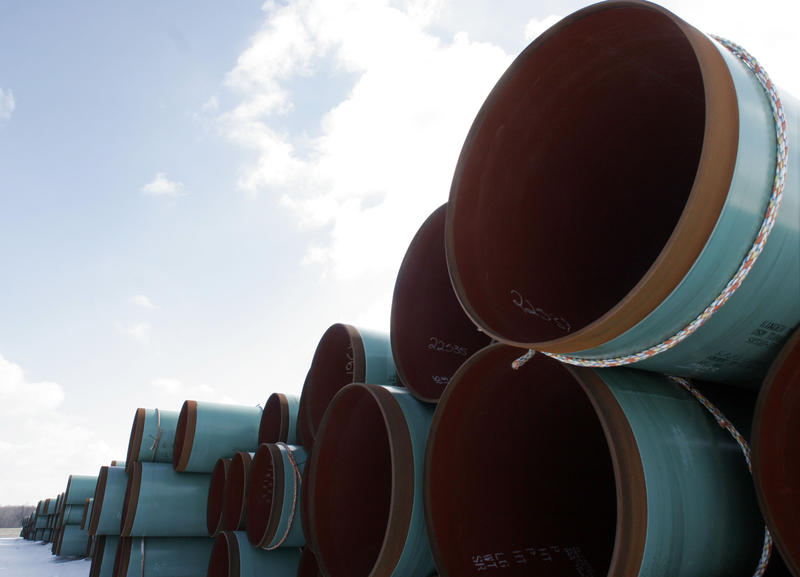 Brent Walls of the Potomac Riverkeeper Network says demonstrators plan a silent protest Thursday night at an open house that TransCanada officials are holding in Hancock to discuss the plan.

The company says the project would increase supply options and system reliability.

Walls says a gas leak would put at risk a drinking-water source for 6 million people, including residents of Washington, D.C., and its suburbs.

The National Park Service is considering a survey application for the Chesapeake and Ohio National Historical Park, which parallels the river.

Associated Press
The Associated Press is one of the largest and most trusted sources of independent newsgathering, supplying a steady stream of news to its members, international subscribers and commercial customers. AP is neither privately owned nor government-funded; instead, it's a not-for-profit news cooperative owned by its American newspaper and broadcast members.
See stories by Associated Press
Discover The Impact Of WVPB
Learn More
WVPB Media App
Learn More
Latest News
WVPB Passport
All six seasons of Downton Abbey now available.
Hundreds of PBS Shows. On your schedule.
Learn More
It's the power of community.
WVPB is local news, education, music, and entertainment for West Virginia.
Your donation today will help keep us strong and vital.
Donate Now
Related Content